2020 is the year for new data to be collected by the U.S. Census Bureau. That data affects communities across the country, because the results are used to determine resources at the state and local levels.

The count is mandated by the Constitution and conducted by the U.S. Census Bureau, a nonpartisan government agency. The 2020 Census counts the population in the United States and five U.S. territories (Puerto Rico, American Samoa, the Commonwealth of the Northern Mariana Islands, Guam, and the U.S. Virgin Islands). Each home will receive an invitation to respond to a short questionnaire—online, by phone, or by mail—between March 12-20.

WHY WE CONDUCT THIS COUNT

The census provides critical data that lawmakers, business owners, teachers, and many others use to provide daily services, products, and support for you and your community. Every year, billions of dollars in federal funding go to hospitals, fire departments, schools, roads, and other resources based on census data.

The results of the census also determine the number of seats each state will have in the U.S. House of Representatives, and they are used to draw congressional and state legislative districts.

Participating in the census is required by law, even if you recently completed another survey from the Census Bureau. A complete and accurate count is critical for you and your community, because the results of the 2020 Census will affect community funding, congressional representation, and more.

Responding to the Census
Please complete your form online, by phone, or by mail when your invitation to respond arrives. Visit my2020census.gov to begin.

Questions Asked on the Form
Responding to the 2020 Census is easy. Learn more about the questions that are asked and how your answers will be used.

Spread the Word
Everyone can play a part in ensuring a complete and accurate count in 2020. 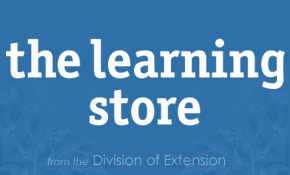 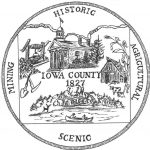 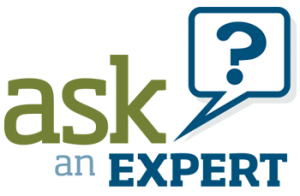 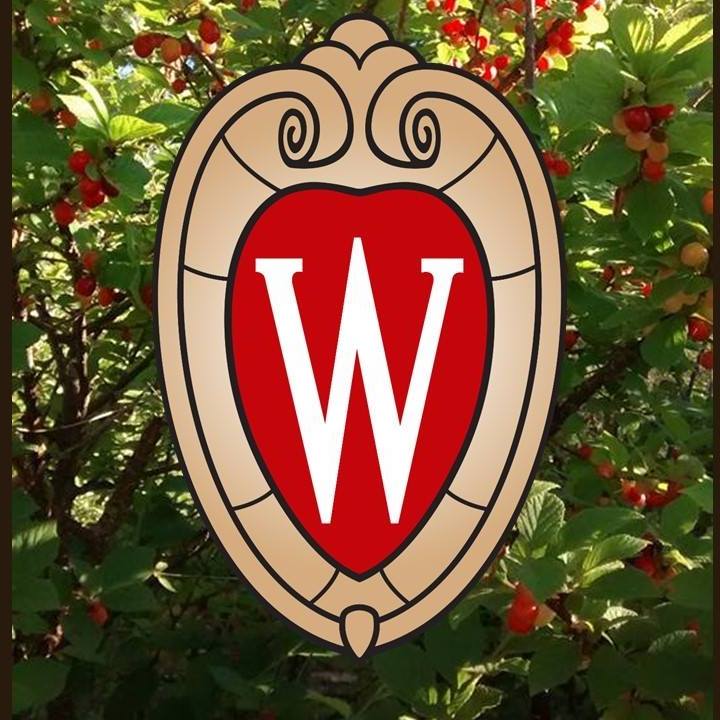 Iowa County lies in a scenic area of southwestern Wisconsin. The northern boundary of the county is the Wisconsin River. Highway 23 runs north and south through the county and Highway 18 runs east and west. The county seat is Dodgeville.

We teach, learn, lead and serve, connecting people with the University of Wisconsin, and engaging with them in transforming lives and communities.

Connect with your County Extension Office »

Find an Extension employee in our staff directory »

An EEO/AA employer, University of Wisconsin-Madison Division of Extension provides equal opportunities in employment and programming, including Title VI, Title IX, the Americans with Disabilities Act (ADA) and Section 504 of the Rehabilitation Act requirements.